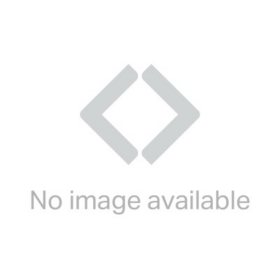 current price: $539.00$539.00
Out of stock
Sorry, we're currently out of this item. Check out the substitutions below for comparable items.

The GeForce RTX™ 3070 is powered by Ampere—NVIDIA’s 2nd gen RTX architecture. Built with enhanced RT Cores and Tensor Cores, new streaming multiprocessors, and high-speed G6 memory, it gives you the power you need to rip through the most demanding games.

Built with the NVIDIA Ampere architecture and featuring a core clock of 1500 MHz and a 1725 MHz boost clock speeds to help meet the needs of demanding games. 8GB of ultra fast GDDR6 (256-bit) on-board memory, plus 5888 CUDA processing cores and up to 448GB/sec of memory bandwidth provide the memory needed to create striking visual realism. Featuring the latest PCI Express 4.0 interface, offering compatibility with a range of systems. The GeForce RTX™ 3070 includes a variety of display options including DisplayPort and HDMI outputs for expanded connectivity.

The XLR8 Gaming EPIC-X RGB™ cooler design offers a brilliant RGB design combined with high performance cooling. Take your gaming to the next level with PNY's VelocityX software. Now more than ever before, you have the power to take control of your PNY graphics card and maximize its performance. VelocityX leverages NVIDIA GPU Boost technology to monitor clock, temperature, speed, and now can control the RGB color and lighting effects, ensuring that your graphics card is always running at optimum performance and appearance. Take your PC to the next level so you can not only destroy the competition, but your system can look good while doing so.

"Membership is required to complete an in-club or curbside pickup purchase at Sam's Club."